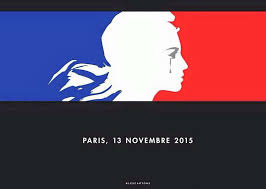 You remember some time ago when we talked about Paris here in this blog:

and when we also talked about the intolerance of certain people in this world:

Well it seems that this neverending sad story is not over yet. Some sad stories: 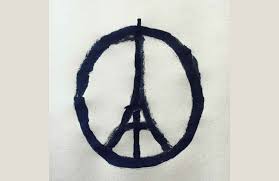 And remember that the Russian plane crash that happened some weeks ago was also due to a terrorist attack: Listening exercise (6 Minute English)

And we should never forget John Lennon's song:   IMAGINE