Read the quotation and think about what Voltaire really meant when he said: "I do not agree with what you have to say, but I'll defend to the death your right to say it."


The cry of defiance in Paris 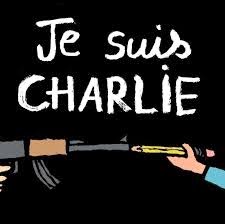 JE SUIS CHARLIE, as it all happened: Charlie hebdo attack, according to the BBC 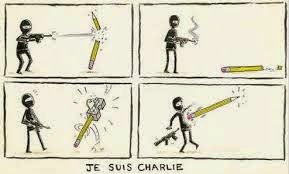 When sad news all over the world are constantly disturbing our peaceful lives, just remember what John Lennon thought about the issue:


Police Hunt for Suspects in Paris Attack as Nation Mourns

We should be enjoying our summer holidays, but terrible news around the world never stop menacing our peace:

And what about about other plane crashes troubling us?