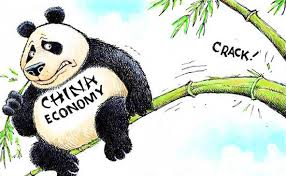 The economy of China used to be so prosperous, but now.... 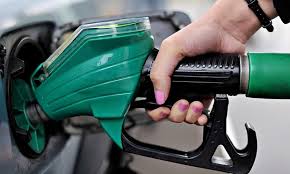 And here's an article to read about the fall of the petrol prices: 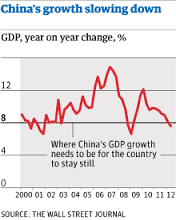 Taking advantage that we are analysing some aspects of the comparatives, superlatives and so on in the level of 4º ESO, here are some notes to study (for further information about the issue have a look into NOTES ON GRAMMATICAL ISSUES - 2º Bachillerato):

You've got all this information, plus the difference between USED TO, BE USED TO & GET USED TO in my site: 4º ESO