I often present you some news that appear on the press. Well, have a close look at them and you will discover what the REPORTED SPEECH and the DIRECT SPEECH is all about. However, as a starter I will give you some hints:

When you are reporting someone's words you've got two ways to do it: 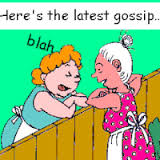 Anyway, we will make all the possible changes in our examples and all these transformations are what we call the BACKSHIFT, which is a change that we make backwards. This BACKSHIFT affects three main areas:

Let's begin with this third area:

We've got two types of questions: WH-questions and Yes/No questions. Remember to undo the inversion because the reported question is actually a statement.

A TO-INFINITIVE structure is required.

FOR FURTHER INFORMATION ON THE REPORTED SPEECH YOU CAN HAVE A LOOK HERE!!!! 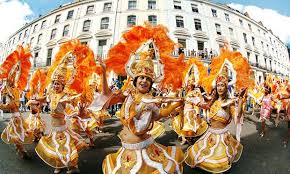 And here are some Words in the News (BBC Learning English): 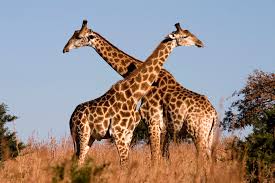