Presenting a piece of news 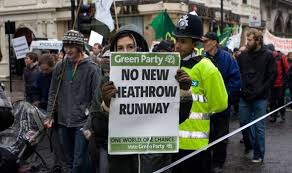 We have just seen the PERFECT TENSES and one of its uses is when presenting a piece of news (for further information have a look at my site) and watch these two New That's English episodes (module 6):   Unit 1A   &   Unit 1B

"The government has chosen to expand Heathrow Airport over its rival Gatwick in a move that will affect Britain's future for decades.
The long-awaited decision was taken by a nine-strong Cabinet committee at Downing Street today in 75 minutes - after 40 years of debate and delay." (...)

Exercises on the difference between the PRESENT PERFECT SIMPLE AND THE PAST SIMPLE:

Use the correct form of the verbs in brackets + FOR, SINCE, AGO (...) in the following sentences. 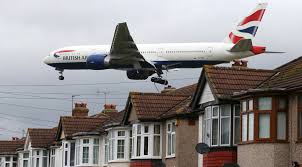 Listening exercise to do: How do you read your news? (6 Minute English, BBC Learning English)