All your work cut out for you 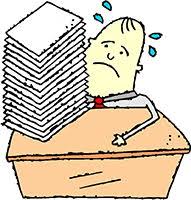 As usual, I've got all your work cut out for you (check the meaning and origin of this phrase at BBC Learning English) these two days, so be ready.

Jo Rowsell: ‘I’ve got my work cut out to keep my place in the team’ (The Guardian)

Do you know what a 'tailor' is? But what is the meaning of 'tailor' as a verb 'to tailor', as in this example: "The school tailors the course to each student's needs." ?


Interesting video to watch. Pay attention to the pronunciation of certain words:

On the way to SELECTIVITY   >>> GRAMMAR & USE OF ENGLISH.

1. Elizabeth to Carol:"Don't come next week,please!"
2. "Do you like English cheese?",she asked us.
3. Peter said,"I don't know what to do tonight".
Jane said,"what about having dinner at a Chinese restaurant".
4. The teacher asked me: "When did you last see your parents?".
5. "I ate something yesterday that didn't agree with me",you said.

58. Translate the following sentences into English: 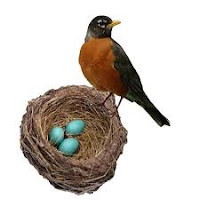 SELECTIVITY. Solutions to the exercises in the previous post:

54. 1. That car is no longer made in Britain.    2. Dinner is being cooked by my mother.    3. That can't be done.
4. People believed that his cabinet did not totally accept the Prime Minister's policy.
5. People say that Albert is going to buy a new car.    6. Nobody should kill anybody for any cause. 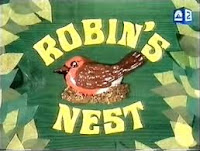 However, as I know that "All work and no play makes Jack/Jill a dull boy/girl", here's an old British sitcom to watch. Have some fun with the playlist. I hope you will enjoy it. By the way, do you know what a 'robin' is?