Have you got a sweet tooth? 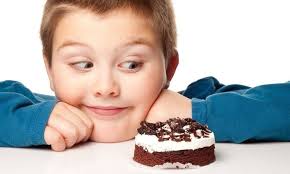 Do you usually have the need to eat something sweet? If so, be careful. You may have a serious problem. 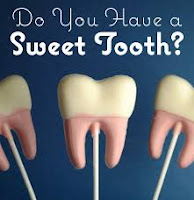 Listening exercise to do: Too much sugar (6 Minute English, BBC Learning English)

Interesting video to keep you fit:

And for my students in 2nd of ESO, can you tell me things that made you a better person? But first, watch the next video, where Lucy tells you about the issue. 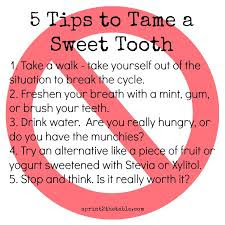 On the way to SELECTIVITY   >>> GRAMMAR & USE OF ENGLISH.


52. RELATIVE CLAUSES.Combine the following sentences by means of a relative clause :


1. Julius Caesar came to Britain in 55BC.He was a Roman General.

2. He began a prayer. Nobody understood his prayer. He must have composed it himself.
3. Will you give me the book? I left it on the table. There's a very nice vase on it.
4. I saw several houses.Most of them were quite unsuitable.
5. He was driving his car for the first time.It broke down.

53. CONDITIONALS.Write proper endings for these sentences:

54. Put the first three sentences into the PASSIVE VOICE and the last three sentences into the ACTIVE VOICE:
1. They no longer make that car in Britain.
2. My mother is cooking dinner.
3. Nobody can do that.
4. It was believed that the Prime Minister's policy was not totally accepted by his cabinet.
5. It is said that Albert is going to buy a new car.
6. Nobody should be killed for any cause.


SELECTIVITY. Solutions to the exercises in the previous post: