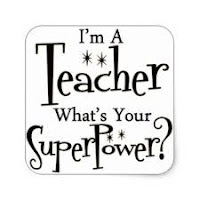 Neither translators nor computers nor any other machine can beat a good teacher. Believe it or not, there are so many things machines can't do. Can you tell me about them? 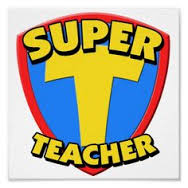 
On the way to SELECTIVITY   >>>  Replace the underlined phrases with the correct form of these phrasal verbs connected with RELATIONSHIPS: ask someone out, turn someone down, break up, chat someone up, get over something, find out, fall out, go out with someone.

1. He invited her to go on a date with him, but she refused his invitation.

2. She spoke to him because she was attracted to him, but when she discovered he already had a girlfriend she lost interest.

3. She had a relationship with him for more than a year, but then she had an argument with him.

4. They decided to end the relationship. When it finished she took a long time to recover.

Listening exercise to do: What can't computers do? (6 Minute English, BBC Learning English) Something that they can't certainly do is TRANSLATE!!!  At least so far. So stop using translators to write your compositions.

Stop translating in your head with Lucy