Coffee...it smells so good, especially in the early morning!!! 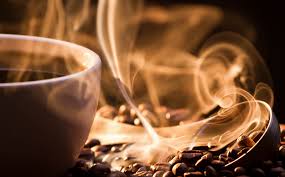 If coffee smells so good and we like it so much, why is it sold sometimes by many of the large companies in containers that remove  the smell? 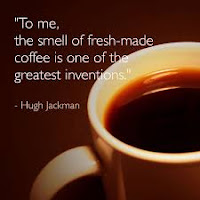 Why are all these words important in this context: disposable, lid, coffee chain, remove the smell, weird... ?


Here are some articles for you to read related to the issue: 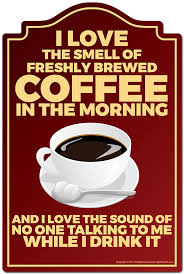 Here's a listening exercise to do: The smell of coffee (6 Minute English, BBC Learning English)

Learn some Food Phrasal Verbs in English with Lucy >>>

What is the difference between WHAT vs WHICH? Check it here in a new episode of English in a Minute (BBC Learning English).

And talking about Relative Clauses...

For a start, let's analyse the relevant elements we have to bear in mind when dealing with the relative clauses:
The boy who came to the party studied with me at the elementary school.

- We use the relative pronoun WHICH (or THAT) when the antecedent is an animal or a thing and is the subject or object of the relative clause.


You can omit the relative pronoun when it is not the subject of the relative clause (The boy you saw at the party... //  The dog you saw in the street...) and pay attention to the interesting use and position of prepositions (El perro con el que ella jugaba...).

Fill in the gaps with the appropriate RELATIVE PRONOUN (who, which, where) and then say which sentences can have the relative pronoun THAT

Insert the second sentences into the first ones by means of a WHOSE-relative clause.

1. The house is beautiful. Its windows are open.


2. He was wearing a cap. Its colour was electric green.
3. The woman is on the phone. Her name is Greek.
4. Look at the man. You met his son at the party.
5. Paris is the city. Its main monument is the Eiffel Tower.

Do you know how to play 'snooker'? This is s a typical British sport and one of his stars.

and some years later:   nowadays