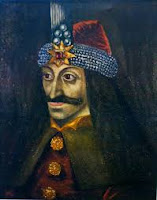 Another splendid sunny day in York with no rain at all and mild temperatures. We are so lucky!! 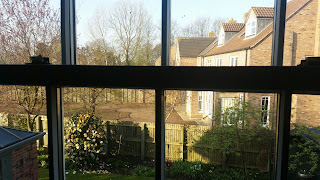 Here we are on our second day in York and no problems have been reported this morning. Everybody got home safe and sound yesterday and this morning they were all in time for the classes. There have been certain changes in the groups, so we hope that everybody will be happier today. 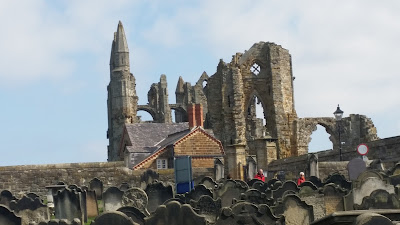 Our trip to Whitby again was another success as the weather was superb and our students really enjoyed the experience and tasted the most delicious fish and chips in Britain!!

Here's an interesting video about the evolution of the abbey in Whitby through times:

Whitby Abbey: A Journey Through Time! 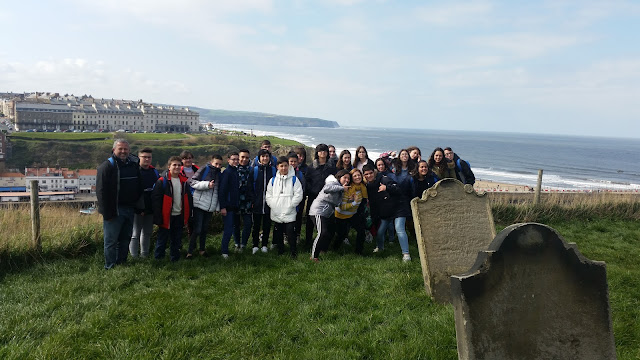 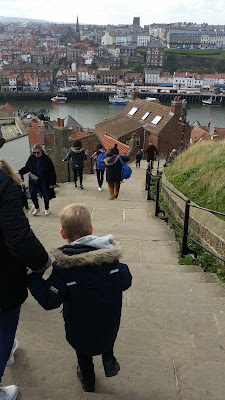 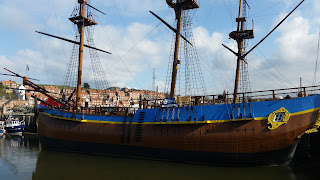 😈😈😈And today after lunch we will be going to Whitby, the village on the coast where Count Dracula arrived for his bloody activities!!!!  😈😈😈


Best scene ever from the film: The Vikings (1958) starred by Kirk Douglas & Tony Curtis.

Tuesday.- First experiences with the school and the public transport. Did you like the village of Whitby and the North York Moor? What does ‘moor’ mean? What other geographical features have you seen? What is Whitby famous for? Your experience in the train.