YORK 04: On board, Vikings! The train is leaving. Another wonderful dry day in York with no problems reported. All the students are really happy and eager to continue their experience. 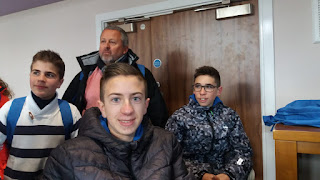 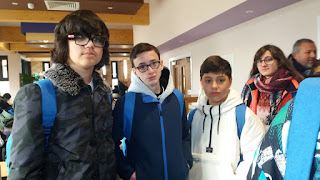 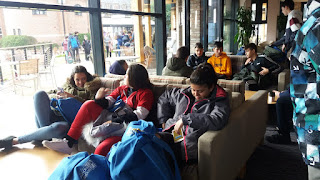 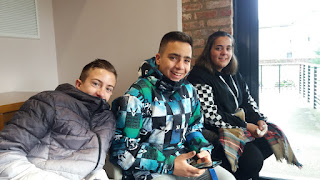 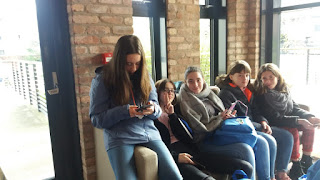 Today we are visiting the National Railway Museum and this evening we are having our disco, so another long exhausting day for everybody, and especially for those of us who are a bit too old. Simon will be waiting for us in front of the Art Gallery at 13.45.

And in the evening we are having DISCO PARTY!!! The meeting point will be at the car park opposite St John University at 18.55.

We had such a great time. Simon showed us his talent as a singer and dancer, as well as an incredible cheerleader. The two groups from Asturias and our students had a really good time dancing and participating in all the activities proposed. 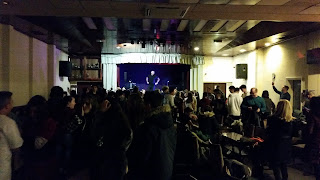 Finally, we all went home beginning to feel already homesick not for their own home towns, but for York, his citizens and all the staff at York Tutors School. 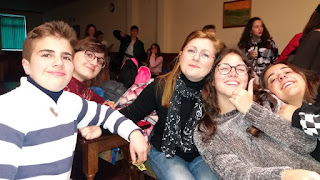 Thursday.- Write about your routines, meals at home and packed lunch at the school. Write about the weather we are having. Write about the York Castle Museum. How was the disco? Did you meet many people from other groups? Ask your family for anybody famous from the city of York.

on due time, anorak (person who loves trains, such as Sheldon in Big Bang Theory)