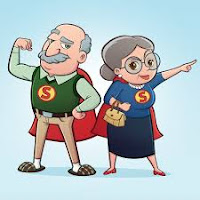 Today is grandparents' day. The role of grandparents has changed along the years. When I was a kid (that was a long time ago) most parents (especially mothers) would take care of children, and grandparents would be those who would cook your favourite meal or tell you a funny story of the past. 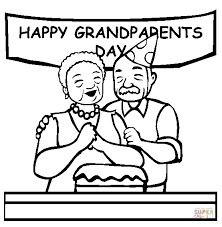 However, as both parents began to work outside home, grandparents started to take over and be in charge of their grandchildren with tasks such as taking them to school, and collecting them, spending the afternoons doing homework with them, having them at home for holidays and so on...

Here are some related articles for you to read about the issue: 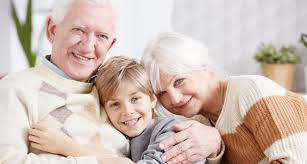 Nonetheless, all that glitters is not gold, as children's education used to be a responsability of the parents, or they would even learn from other peers playing in the streets. Now this is no longer like that in many cases and here's the problem:

What are your grandparents like? Do they help your parents at home? Do they take care of you?


Answering students' questions: How to use 'likely to' correctly


For a start, let's begin with this:


Stop Making Mistakes with Relative Clauses! [Which & That]

143. TENSES  and VERB FORMS. Put the verbs in brackets into the correct tense. Some verbs are passive, and there are also examples of the conditionals, indirect speech, infinitives and gerunds (-ing form):


An interview with Sarah Jenkins


144. Insert the second sentences into the first ones by means of a RELATIVE CLAUSE.

2. Leonardo DiCaprio played an important role in the film Titanic.  He began his career as an actor working with Robert DeNiro.


3. I was in the cinema. Your father sometimes works there.
4. The chair was not very stable. I was sitting on this chair.
5. Albert guessed the result of the match. His talent to predict the future is similar to Rappel's. 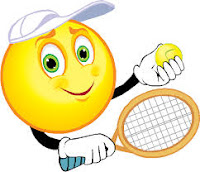 
a. TRUE, because "This means that they spend a lot of time in pubs, bars, discotheques and clubs"


b. FALSE, because "Therefore, young people are a natural target for advertisers, especially the advertisers who work for liquor companies."


c. TRUE, because "Companies advertise drinks at cheaper prices together with free T-shirts, caps and posters in order to encourage teenagers to try..."


d. FALSE, because "Companies advertise drinks at cheaper prices together with free T-shirts, caps and posters in order to encourage teenagers to try..."


e. TRUE, because "The main danger, they say, is the serious risk to life when young people drink large amounts of liquor and then try to drive home."


f. TRUE, because "young people are unaware of how drinking affects their judgement and reaction time."


g. TRUE, because "Liquor companies only care about making a profit on alcohol."


Advertising  (l. 3)    the activity companies carry out in order to sell their commercial products or services better.
Prize  (l. 7)      the thing that you get when you win a competition or a contest
Expert   (l. 9)  people who know a lot about a certain area of knowledge

142. COMPOSITION.   >>>  You can send me your compositions and I will correct them 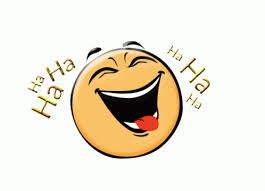 The Teacher and the Cop