The moment of truth is right here!!!

Yes, the moment of truth is right here!! This third term will be really short and it is time for students to do their best, especially those in Bachillerato or those preparing for certain exams. 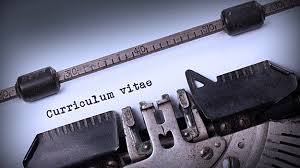 Now you have to be flexible and ready to work in a broader range of jobs, so you'll need a university degree, a good level of foreign languages and so many more things. Here are some articles to read about the issue before you do the listening exercise I propose you:

Learn 'How I learned Spanish! My journey to fluency' with Lucy

Let's revise some Linking words of PURPOSE with this video >>>

REVISION EXERCISES included in Mock exams (1º Bach) in my site.