Mass tourism can kill our cities 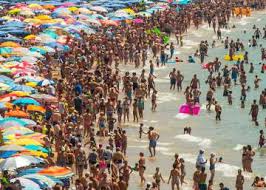 It is obvious that the issue of tourism in Spain has its downsides, but we must also admit all the positive sides affecting our economy and the unemployment rate. What is your opinion about the issue? It is a good opportunity when writing your comment to practise the advantages/disadvantages scheme. 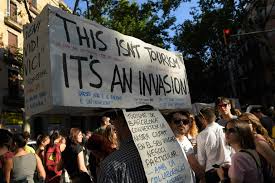 Here are some related newspaper articles for you to read about the issue: 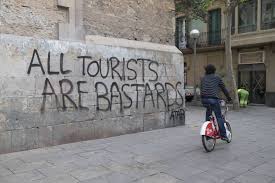 Here's a related Selectivity exam to do: Mass tourism can kill a city  (2015)

Lucy and her 6 ways to STOP TRANSLATING IN YOUR HEAD & THINK IN ANOTHER LANGUAGE!

102. Put the verbs in brackets in the correct tense, either the PAST PERFECT or the SIMPLE PAST:

103. Here are some answers. Write the questions:

Ex100   >>>>
1. They said they had a lift, but very often it didn't work.
2. He asked who put/had put salt in his coffee.
3. The small boy said he was going fishing with his mother that afternoon.
4. The policeman asked me what she was wearing when I had seen her last.
5. Mrs Pitt said she would sit up till she came in, but that she hoped she wouldn't be late.

Ex 101  >>>
1. Mind your own business! Do you know what I mean?
2. There's still some punch left, so let's drink to the happy couple.
3. Middleford Library's staff did many extra hours.
4. He was too shy to invite someone to dance with him.
5. The other day Bruce got angry with no reason at all /  without any reason at all.