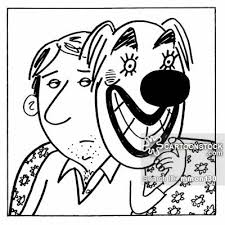 We sometimes may get wrong impressions when we see certain behaviours. Here's an example:


Listening exercise to do: Having a row or asking for directions (6 Minute English, BBC Learning English) 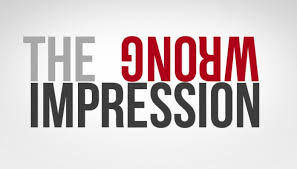 Certain people may look nice at a first impression (remember this post in this blog: Do you trust first impressions?), but they may turn out to be evil. For example, we all thought Selectivity exams were so difficult, but when we did one we found out they weren't 'that' difficult (pay attention to the colloquial use of 'that' instead of 'so').

I don't like politics at all. Actually, I hate it, as they only try to manipulate people. However, I think it is important to read something about the referendum in Catalonia regarding the possibility of including this topic in the Selectivity exams. Here are some articles to read about the issue:

And here are some tasks to do with this old selectivity exam:

ENGLISH: THE LANGUAGE OF THE 21ST CENTURY
By the year 2000, a quarter of the world's population will speak English. For some 400 million people English will be their first language. But for another 1,100 million, English will be a second or third language of choice for business, science and popular culture. Three quarters of the world's mail, for example, is currently written in English.

But why is English rising so far above the world's other languages? There are no clear linguistic reasons for the global dominance of English. The grammar is complicated, the pronunciation eccentric, and the spelling peculiar. But a language becomes powerful when a nation becomes powerful. This power may be military or cultural or economic, as is the case of the U.S.A. Another key factor is flexibility. English has borrowed vocabulary from more than 150 languages.

However, as the language spreads among non-native speakers, it will invariably be transformed to suit regional needs: Local vocabulary and pronunciation will replace existing British and American usages. Dictionaries of Asian, American, Caribbean and South African English have already been published. We may soon experience the emergence of a neutral conversational English for international use, with each nation retaining its national variations. 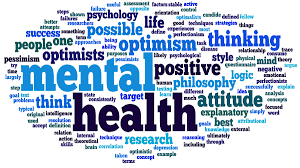 Related article to read about the issue:

Health and wellbeing    >>>   How to beat depression – without drugs (The Guardian)