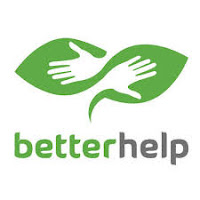 Let's deal today with the issue of mental health. Here's an interesting article by therapist Marie Miguel for you to read:


How Nintendo Therapy Can Improve Your Patient's Mental Health

This therapist is working on a free mental health project focused on educating people as part of a programme developed by Betterhelp. I highly recommend you to have a look at this page, especially the advice section, as it has relevant vocabulary related to the issue which may useful for our Selectivity exam. 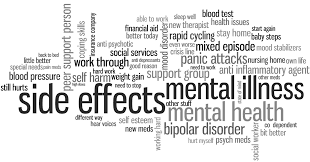 Activities for my 2º ESO students:  You can have a look at my post popular post Is Internet addiction really a problem???? and answer these questions:

Do you email or message people in another country?
Have you got a personal blog or a personal webpage?
Do you ever chat with strangers on the internet?
Do you play games with people online?
How many hours do you spend surfing the internet?


And here's a really interesting video for you to watch about SO, TOO, REALLY & VERY >>> 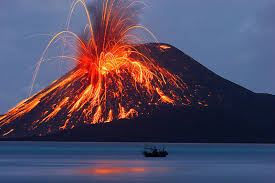 
How dangerous is Bali's Mount Agung and what action has been taken? (The Guardian)

71.    (a) She asked me to pass her the salt.        (b) Jim answered she was not the right woman to do that.
(c) The driver said he couldn't find the road in the map.       (d) Peter suggested having dinner somewhere after the theatre.   Ann accepted and suggested going to that place Jack was always talking about.
(e) Ann said Jack's parents had asked her to supper the following night, but she didn't know what to wear (but she wondered what she should wear)
72.   1. I prefer driving rather than travelling by train if you don't mind.
2. According to certain people, may parents would prefer that their children had less homework. (fewer exercises to do)
3. When I went to England I wasn't used to having breakfast so early, but shortly after I got used to getting up and having breakfast early

4. There's no point (in) worrying about money because you never know what is going to happen tomorrow.
5. We've almost run out of petrol. We'd better stop at the next petrol station to fill it in.
6. May, who is the new British Prime Minister, also stated that it is (high) time something is done / to do something about pollution and the Bosnian problem.
7. I didn't see anybody going into the house, but I could hear how someone was walking on the second floor.
8. At the beginning she didn't want to have dinner with Albert, but in the end he could / was able to convince her.
9. He must have gone out because I have been phoning him since five and nobody answers. Do you think you could lend me a hand with my English homework?
10. We've got plenty of time, so we needn't/don't need to/don't have to hurry up.