YORK 03: Dick Turpin and ghosts, other menaces for our vikings! 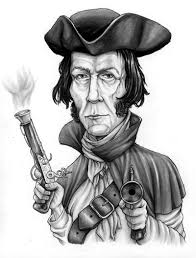 Here we are on our fourth day in York. The weather is still dry, but we have had a frost during the night, so in the early morning it was a bit colder. Anyway, we are still very lucky with the weather. 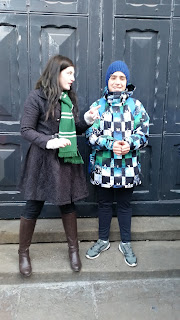 No problems have been reported so far! So again our vikings are having a nice positive experience.
Today we have long day as we have classes in the morning, the visit to York Castle museum in the afternoon and the ghost walk in the evening. 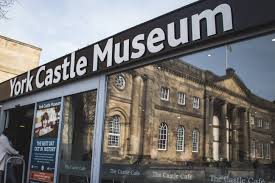 Visit to the York Castle Museum  >>>

Do you know who Dick Turpin was? Who invented the vaccuum cleaner? 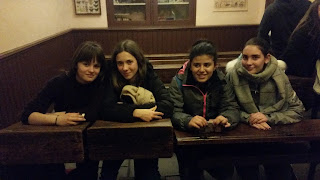 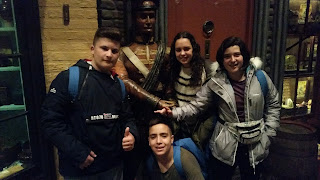 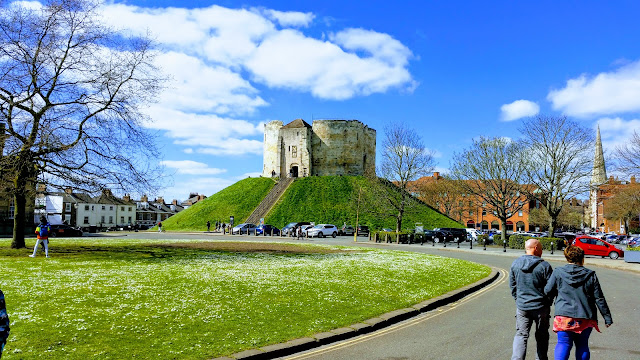 and later in the evening we will be having another scary experience, the ghost walk? 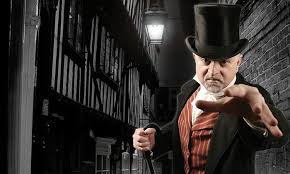 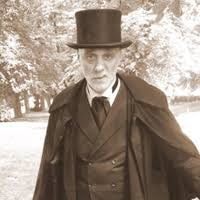 Scene 'Running the oars' in the film The Vikings starred by Kirk Douglas & Tony Curtis. 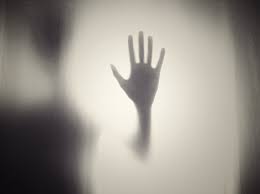 PROJECT ON OUR STUDY TRIP TO YORK 2019