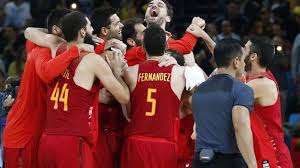 Río is over and here are some activities to do: 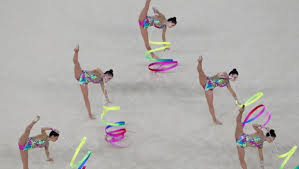 This is no country for men, IT BELONGS TO WOMEN, INDEED!!! 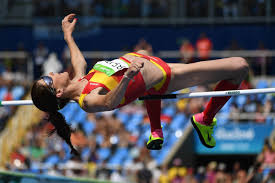 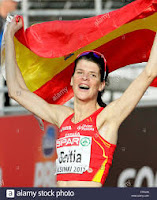 The latest from Río 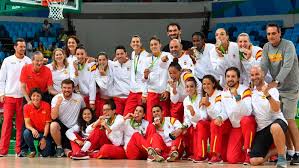 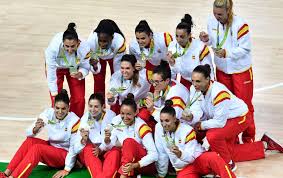 Two more medals for Spain (13 medals in total): INCREDIBLE historical SILVER MEDAL for women's basketball national team (Congratulations for being so competitive!!!!) >> watch this and bronze medal for Saúl Craviotto in the k-1 200 metre event. 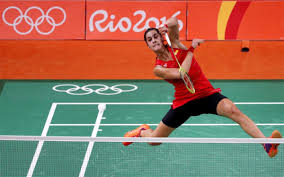 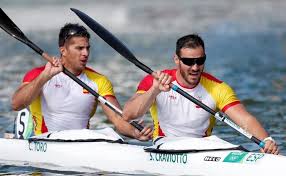 Our men's basketball national team will fight for the bronze medal  (watch summary) and our Women's national team in basketball will be in the final fighting for the GOLD medal against the USA in the Olympic Games in Río after defeating Serbia in the semi-finals!!! GOOD LUCK!

The New Spain has brought us the fourth gold medal and the first silver medal, that is, the seventh medal in total for Spain >>> Marcus Cooper Walz, the canoeist born in Oxford whose father is English and whose mother is German, from Majorca wins the gold medal in K-1 1000 metres event (watch the event) & Orlando Ortega, Cuban-born, won the silver medal in 110 hurdles event (watch the event). 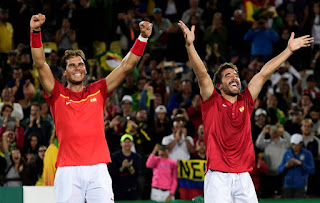 "A gold medal and with one of my best friends is just unforgettable", said Nadal after the match. 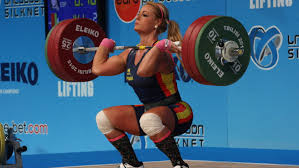 Our Golden Girl (Mireia Belmonte once again), the first gold medal for Spain!!!! in 200m butterfly

Watch the race and enjoy it!!!!

However, what does 'medley' originally mean? And what's the Spanish for 'heat'?

Tip: Make a glossary with all the words you learn in English related to the Olympic Games. (I'll do one myself for you in my site)

What time is it right now in Rio? Remember that they are five hours behind Spain. 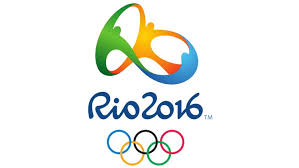 Problems we may find during these Olympic Games:

Nadal, the stand bearer for Spain. How happy he looks after his big disappointment for not being able to it in the last Olympic Games in London. 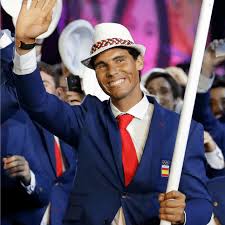 Some articles to read:

Murray (gold medal in London and Río), the stand bearer for the United Kingdom.

Michael Phelps, the stand bearer for the United States
<<<<<<<<< 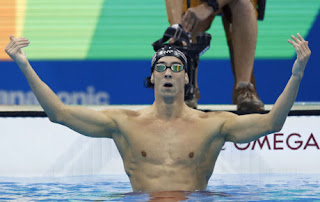 The Shark from Baltimore is back and the American mermaid in Rio: Michael Phelps wins 19th Olympic gold, Katie Ledecky breaks record (CNN)

Here's a link to the coverage of the event in the newspaper The Guardian: Rio 2016

And don't forget Pau Gasol, our Spanish stand bearer in the previous Olympic Games in London!!! 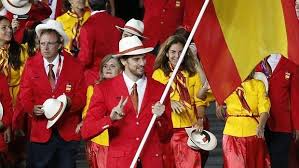