Improving your English with Sites Maps!!! 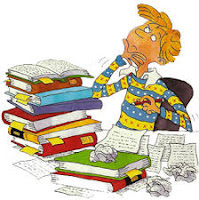 Here's a new section in BBC Learning English where you can search for a grammatical, lexical... aspect of the English language, according to your level of English:


FIND THE GRAMMAR POINT YOU WANT WITH OUR NEW SITE MAPS

For example, if you want to work with suffixes in English, here's a very interesting link: SUFFIXES 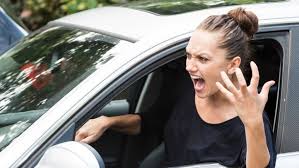 Listening exercise to do: Why do cities make us rude? (6 Minute English, BBC Learning English) and why does the countryside help you relax? Do you prefer the countryside or the big city? a village or a city?

Learn about how to ask natives anything!! with Lucy  >>>