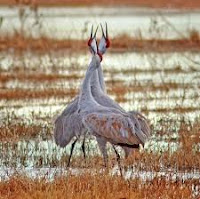 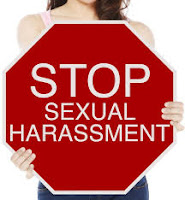 Mating, flirting... love, but beware of sexual harassment. Spring and St Valentine's Day are nearer and nearer and nature knows that!!! 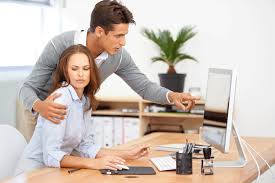 Have a look at the bird seduction techniques   >>>>


And what about cranes in Japan?? Isn't their dance incredible?

Whales and their songs, another issue worth analysing >>>

Episode 2: Adverbs of frequency in our series of BBC Learning English: The Grammar Gameshow, where you can test your knowledge of grammar.

John McEnroe, The Commissioner of Tennis, keeps talking about tennis

McEnroe: Why Roger Federer is mad at me! | The Commissioner of Tennis | Australian Open 2019


EXCLAMATORY SENTENCES + SO / SUCH

Examples: What a (big) house he has bought!     >>>   He has bought such a (big) house.
What an (easy) exam we had at the Official Language School in Motril!   >>>  We had such an (easy) exam....
What (good) basketball players we have in Spain!    >>>   We have such (good) basketball players in Spain.
What (good) wine they make in Itrabo!    >>>  They make such (good) wine in Itrabo.
Examples: How expensive it is the car you bought!    >>>  The car you bought is so expensive.
How carefully Fernando Alonso drives when it rains!    >>>>   Fernando Alonso drives so carefully when it rains.
Examples: We have got so many books to read and so much homework to do this year.

Some sentences to translate into English:

Complete the exclamatory sentences and then fill in the gaps with SO & SUCH+articles if needed.


Finally, have a look at this post in my blog Neither trekking nor just climbing... it is actually running in the Alps!!!!  , where you can find a link to a page where there are loads of exercises about this issue.

Do you want to revise the exclamatory  sentences, SO & SUCH?

HERE you have got some exercises and the self-correction.


And for further information about the comparatives you can watch these two That's English episodes: