Is Television helpful or harmful for our society? 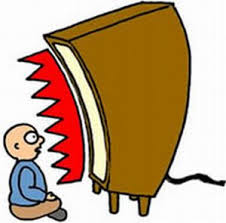 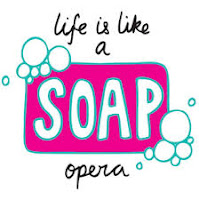 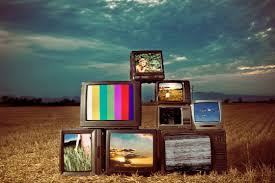 Vocabulary and Listening exercise to do: Language to use in research (English at work, BBC Learning English)

Transform these sentences into Reported Speech using these verbs:

Transform these sentences into Direct Speech:

1. He invited her to go for lunch.
2. The judge declared that they were guilty.
3. Ari offered to help Michael with his work.
4. He apologized for handing in the composition two days later, but said that he had been ill in bed.
5. The shopkeeper ordered the three boys to leave his shop.