Any broken-down or worn-out items? Remember to upcycle them! 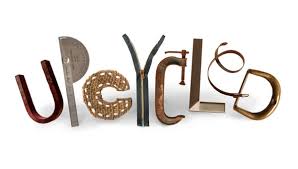 Upcycling is a new concept in the world of recycling you can analyse in our Lingohack episode and later you can also see how to improve your memory. 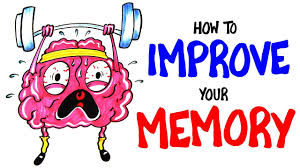 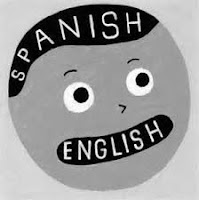 Apart from that, in this post I also bring you the issue of bilingualism at schools and the discussion about this issue. 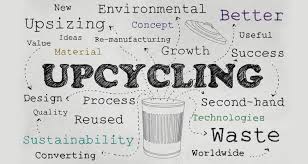 And you, how do you think you can improve your memory? 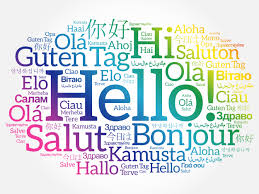 Now let's read some articles about the issue:

However, it is not all gold that glitters when you have situations like this one:

I am looking forward to watching this video to see the difference between these three verbs: EXPECT, WAIT & HOPE  (English in a Minute)

And now have a look at these interesting links about this issue: explanation & practice, exercise 1 & exercise 2.

John McEnroe, The Commissioner of Tennis, still talking about the Australian Open >>>


(1) TRUE because the text says: "Tens of thousands of people were on their way to work"


(2) FALSE because the text says: "The war had finished in Europe in May"


(3) TRUE because the text says: "but it was not yet over in the Pacific"