After our success with our IV Study trip to UK: Chester, we are already thinking about next year.

We've got two options in mind: Dublin and Edinburgh


Let's see the advantages and disadvantages: 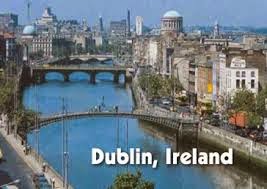 If we do it, they will not increase the price of trip, that is, 530€. Therefore, this would be the fifth consecutive year that the total cost of the trip (school + flight + activities + coach to Málaga) is not more expensive than 800€!!!!

+ You pay in Euros, so we don't have to change.
+ The cost of the trip is fair enough.
+ Nice small city  (Tourist information about the city). I have been there several times and I can assure you it is a wonderful city.
+ Possibility to visit the harbour of Howth, the harbour of Dún Laoghaire, Galway or Cork.
+ We have never been there, so students who have participated in our previous experiences could still go.
+ Host families are usually concentrated in an area of the city.
+ The weather may be a bit better than in Edinburgh, but you still have got the four seasons in one day, that is, you can have sun, rain, wind, cold.... on the same day.
+ Its music (one example)

- We don't know about the school, but it is in the centre of Dublin.
- Possibility of visiting one of the most famous pubs in Dublin: Temple Bar.
- Unique opportunity: on 17th Marh they celebrate St Patrick's Day (the greatest Irish festivity)
- One-day guided trip to Galway for just 25€ per person. 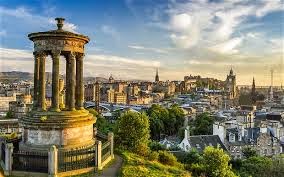 + Quite useful for students in 4º ESO as we have the reader Braveheart.
+ We know the school and we've got a lot of information about everything we can do (visit to Stirling and its castle).
+ There are plenty of things to do in the city. It is full of history, literature and excitment.
+ You can read our diary and the school offers the possibility of different activities to do in the evening (disco, games room...)
+ You can have a look at all the photos we took during our stay.

- It could be more expensive as we pay in pounds.
- We have already been there, although it was 4 years ago.
- You pay in pounds, so we would have to change our euros into pounds.
- We had some problems with accomodation, but I believe it was due to external causes, so the Spanish agency working for us has promised us that we wouldn't have this problem this time.
- A much bigger city than Dublin so the students would perhaps be more scattered around than in Dublin, with regard to the host families.
- Four years ago we were extremely lucky with the weather, but it is usually colder and worse than in Dublin. 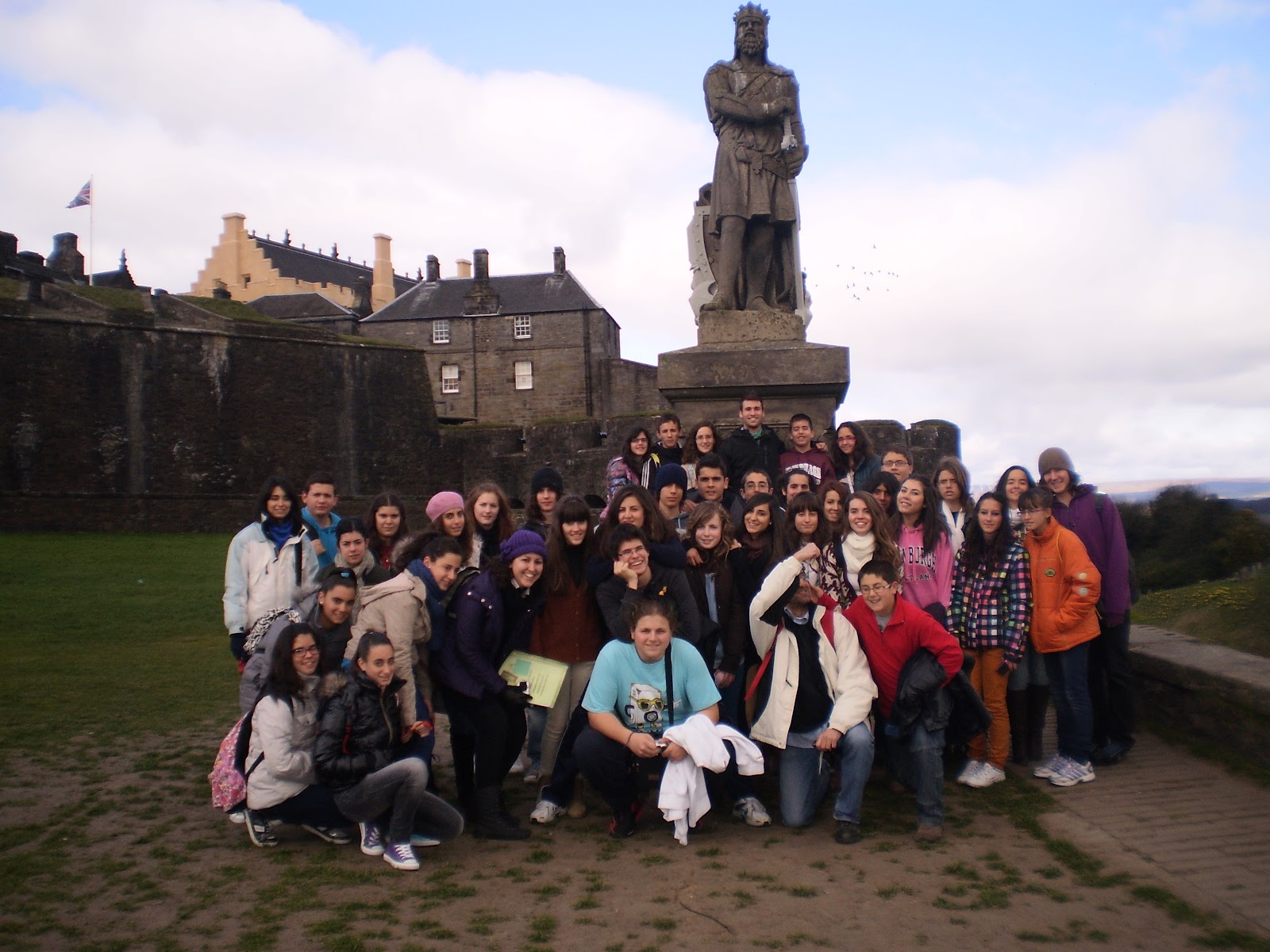